This article is related to Google Tag Manager (GTM). If you are brand new to GTM then read the following two articles first:

A trigger is a condition that must evaluate to either true or false at run time.

In GTM, triggers are an integral part of a tag creation process. So you can not create a tag without first creating a corresponding trigger.

There are two methods for creating a trigger in GTM. One is while you are creating a new tag and one is through the triggers menu: 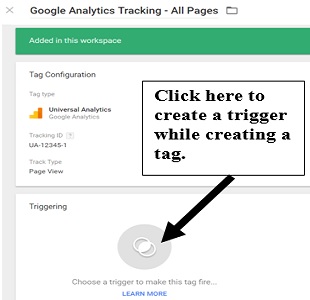 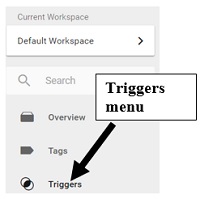 Now watch this short video to improve your understanding of GTM triggers:

There are two categories of triggers in GTM:

A firing trigger (or firing rule) is a condition that must be met (must evaluate to true) at run time, for a tag to fire/execute.

This trigger fires the tag when the URL of the currently loaded page matches http://www.abc.com/cart/thankyou.html

There are two categories of firing triggers: 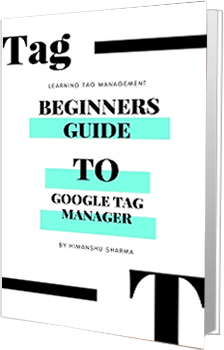 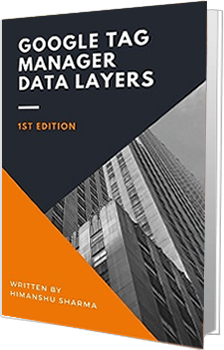 Method-1: While creating/editing a tag

Step-2: Click on the ‘Choose a trigger to make this tag fire…’ button:

Step-4: Click on ‘Choose a trigger type to begin setup’: 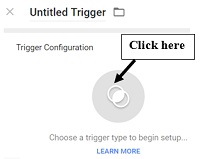 You will now see the list of available built-in triggers: 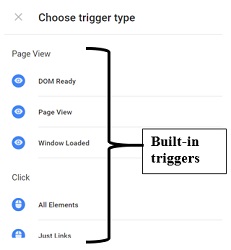 For example, in order to customize a built-in trigger say ‘DOM Ready‘ just click on it and then select ‘Some DOM Ready Events‘: 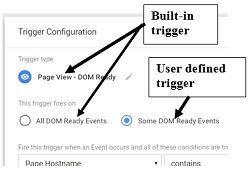 Following is a complete list of built-in triggers along with their corresponding user defined trigger: 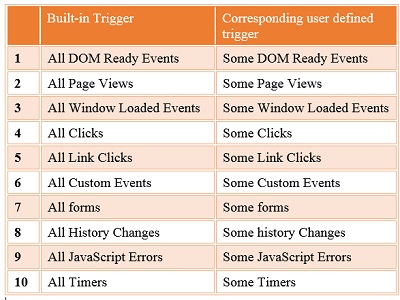 In order to see the list of built-in and user-defined triggers using the ‘Triggers’ menu, follow the steps below:

Step-3: Click on ‘Choose a trigger type to begin setup’:

You will now see the list of available built-in triggers:

A blocking trigger is a condition that must be met (must evaluate to true) for a tag to not fire/execute. A blocking trigger tells GTM when the tag should not fire. You can create a blocking trigger (or blocking rule) by clicking on the ‘Add Exception‘ link while creating/editing your tag. Follow the steps below:

Step-2: Scroll down to the ‘Triggering’ section and hover your mouse over this section. You should now see a ‘Pencil’ button. Click on it: 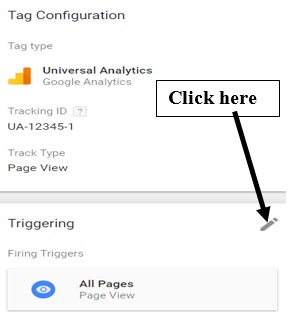 Step-3: Once you clicked on the ‘Pencil’ button you will see an ‘Ad Exception’ link. Click on it: 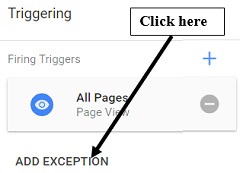 For example, if you set a trigger to fire tag on all pages of your website and then you set a blocking trigger which prevents the same tag from firing on the ‘order confirmation’ page then your tag will not fire on the ‘order confirmation’ page even when the tag is supposed to fire on all pages of your website according to the firing trigger. 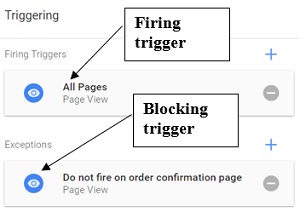 In the context of GTM, a variable is a function that can be called from within a tag, trigger or another variable. A variable tells GTM where to fire a tag. For example,

Here {{url}} is a built-in variable (predefined variable) which refers to the URL of the currently loaded page.

Following is the syntax for calling/referencing a variable in GTM:

You can reference/call a variable in any text field in GTM wherever you can see the ‘variable’ button:

Note: The value of the GTM variable is populated during run time.

A variable is used to store data that is used in defining a trigger and/or to pass information (like product price, google analytics account id etc) to tag(s) at runtime from:

In GTM there are two categories of variables: 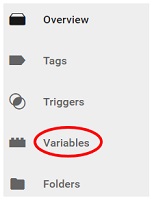 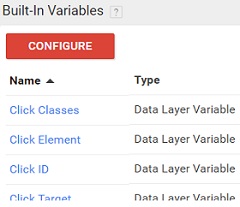 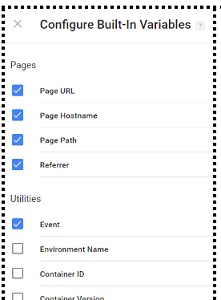 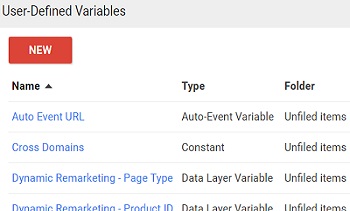 The real power of Google Tag Manager lies in the usage of variables.

(even if you are completely new to analytics)


Here’s what we’re going to cover…

Himanshu helps business owners and marketing professionals in generating more sales and ROI by fixing their website tracking issues, helping them understand their true customers' purchase journey and helping them determine the most effective marketing channels for investment.

He has over 12 years of experience in digital analytics and digital marketing.