Following are the five advanced Excel charts and graphs:

The ‘Actual vs. target’ chart is a combination chart that requires some formatting. You can’t insert this chart straightaway into your Excel spreadsheet.

Use this chart when you have got multiple goals and you want to show progress towards each goal. The chart below shows whether target sales were achieved in each quarter: 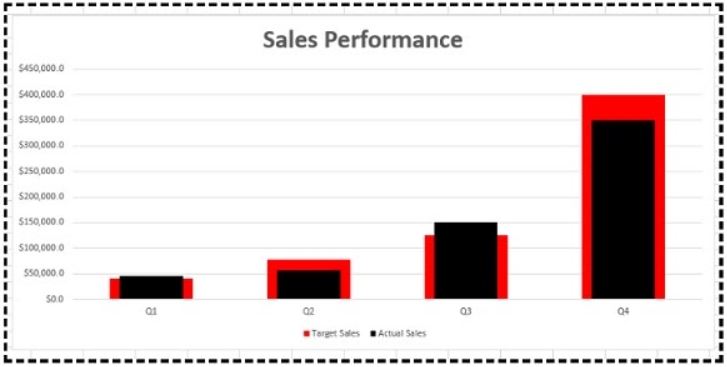 A Bullet chart is a combination chart (though it looks like a single bar chart) which is used to show progress towards a single goal using a range of predefined qualitative and quantitative parameters.

You can’t insert this chart straightaway into your Excel spreadsheet and it is also quite tricky to create. If you have multiple goals and you want to show progress towards each goal then use the ‘Actual vs. target’ chart.

But if you have only one goal and you want to show progress towards this goal (by using both qualitative and quantitative data) then use the bullet chart.

The chart below shows the performance of sales in Quarter 4: 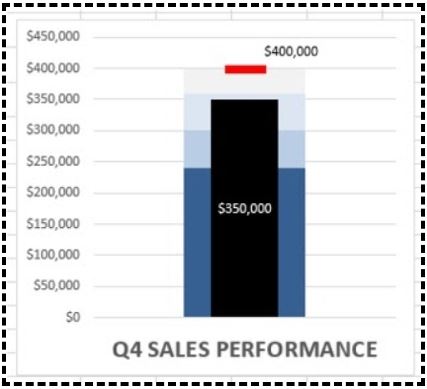 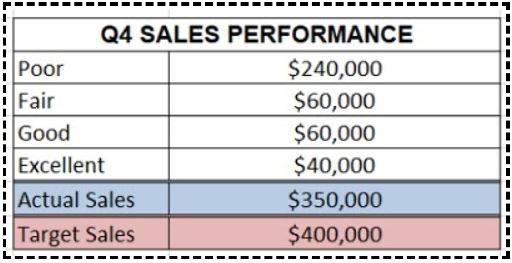 If the actual sales are between $0 to $240,000 then sales performance is considered ‘Poor’. 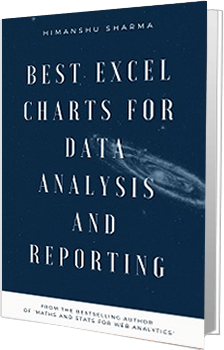 As the name suggests the funnel chart is used for funnel visualization. It is perfect for showing lead funnel and sales funnels. This chart is available in MS Excel (2016 and above). You just need to select your data table and then insert the ‘Funnel’ chart.

The chart below shows different stages of the purchase funnel and how user moved from one stage to the next: 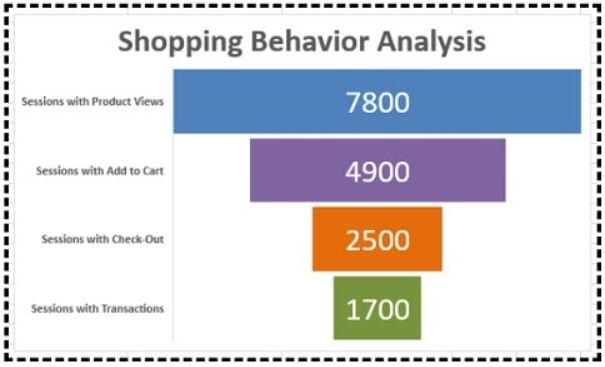 Consider using a scatter chart when you want to analyze and report the relationship/correlation between two variables: 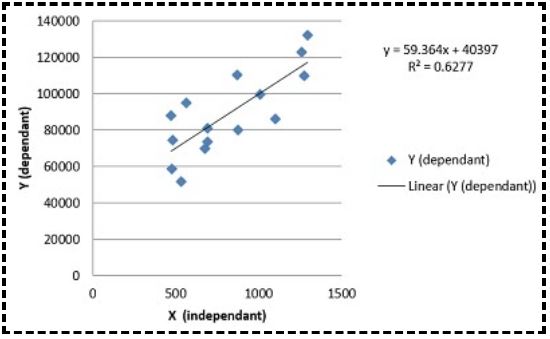 Use a histogram to show frequency distribution for quantitative data:

Note: You would need to install the Analysis ToolPak in order to create a histogram in Excel.

Other Articles on Excel Charts