This article is related to cross device tracking and measurement in Google Analytics.

If you are brand new to cross device measurement, then I would suggest to read this article first: Guide to Cross device tracking with User Id in Google Analytics

Once you have setup User ID in your Google Analytics property, you can then access cross device reports via the User ID view.

Through cross device reports you can get a better understanding of how users engage and convert on your website across different devices and over the course of multiple sessions.

Note (1):  The Cross device reports are available only in user id views.

Note (2): Cross device reports are not available for date ranges longer than 90 days.

There are three types of cross device reports available in Google Analytics: 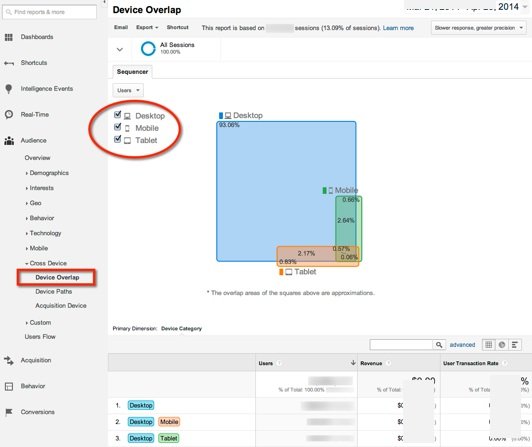 #1 The device overlap report uses a venn diagram to visualize the percentage of users who used one or multiple devices. This diagram can’t display more than 3 device categories (like (desktop, mobile and tablet) at a time.

#2  You can apply advanced segments (both default and custom) to this report for deeper analysis. Each advanced segment appear as a separate venn diagram which makes data visualization much better.

#3 Through this report you can:

1. Determine the device or combination of devices (desktop, mobile and tablet) used by your users to engage with your website. 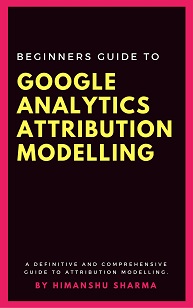 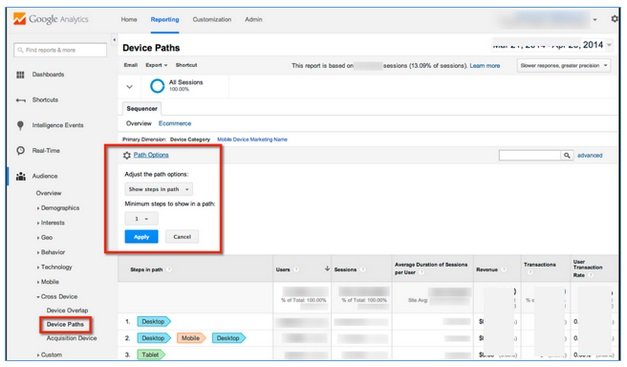 A device path is the order in which users used different devices (desktop, mobile, Tablet) to engage with your website and to convert.

By default the ‘Device Path’ report shows the last 5 device interactions with at least 1 transition (a transition is a switch from one device to another, not to be confused with the similar word ‘transaction’), under the column ‘Steps in path’: 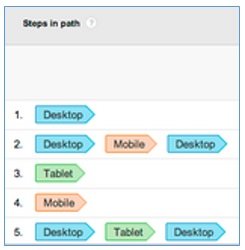 That’s how you can read this report.

You can see up to last 50 device interactions (with at least one transition) in ‘Device Path’ report. To do this follow the steps below: 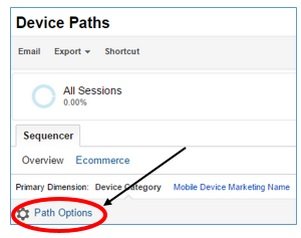 Click on the ‘Path Options’ link in the ‘Device Path Report. 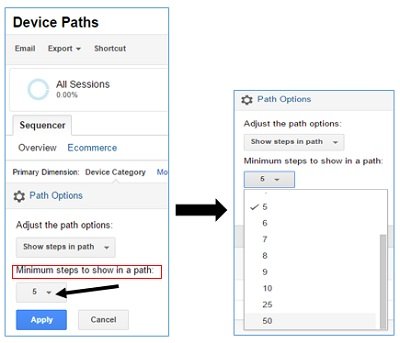 Click on the drop down menu under the text ‘Minimum steps to show in a path’ , select 50 and then click on the ‘Apply’ button.

Through ‘Path options’ settings, you can also look at the device paths before and after:

To look at the device paths before/after, click on either the ‘Show steps before…‘ link or ‘Show steps after…‘ link from the drop menu and then select the action (like ‘Any goal completion’, ‘Any transaction’ etc) from the second drop down menu. 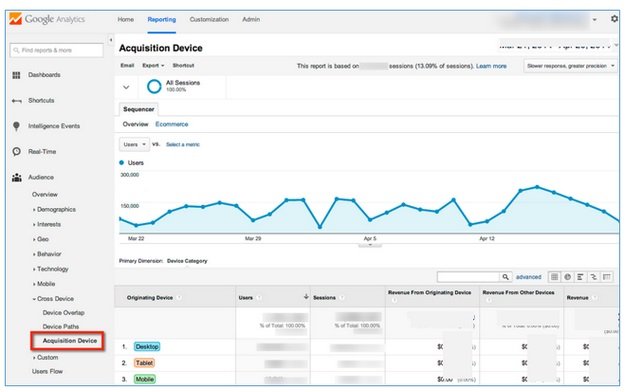 Through ‘Acquisition Device’ report you can determine whether a user converted on the originating device or on some other device. 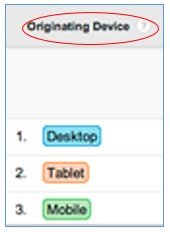 When the first time a user is assigned a user id, the very first device (desktop, tablet or mobile) he used to interact with your website is known as the ‘Originating device’.

The originating device is also known as the Acquisition Device as this is the device through which you first acquired a user.

The ‘Acquisition Device’ report has got two columns/metrics which are worth explaining:

If people are visiting your website for the first time via display ads on desktop and also making their purchase via the desktop then through ‘Revenue from originating device’ column of the  ‘Acquisition Device’ report, you know that your desktop advertising dollars are working for your business.

On the other hand, if people are visiting your website for the first time via PPC ads on smart phones but returning to the website via desktop to convert then through ‘Revenue from other devices’ column of the ‘Acquisition Device’ report, you know that your mobile advertising dollars have not gone to waste. 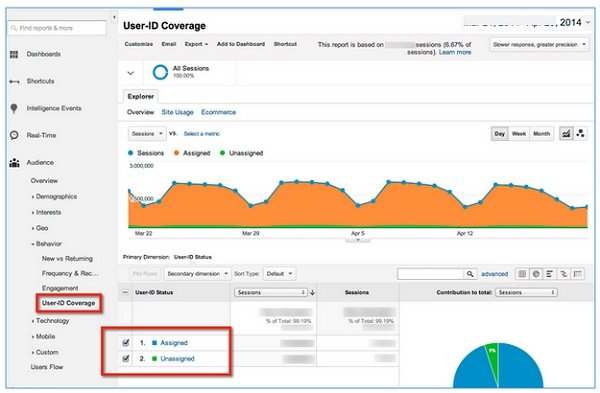 Through user id coverage report, you can determine the percentage of sessions that include activity from logged in users (provided your authentication system is login).

Logged in users behave differently than non-logged in users and you can create separate marketing campaigns to retarget them, to cross sell or upsell them.

This report shows the ‘user id’ status which can be:

Assigned – the number / percentage of sessions in which users were assigned a user id.

Unassigned – the number / percentage of sessions in which users weren’t assigned a user id.

Strangely you can’t access the ‘user id coverage’ report through ‘user id’ view. To view this report you need to access a non-user id view within the user-id enabled property.

Do you know the difference between Web Analytics and Google Analytics?

So they are teaching GA and GTM in the name of teaching Web analytics.

They just copy each other. Monkey see, monkey do.

But Web analytics is not about GA, GTM.

It is about analyzing and interpreting data, setting up goals, strategies and KPIs.

It’s about creating strategic roadmap for your business.

You can also implement ‘Web analytics’ via other tools like ‘adobe analytics’, ‘kissmetrics’ etc.

Using Google Analytics without the good understanding of ‘Web analytics’ is like driving around in a car, in a big city without understanding the traffic rules and road signs.

You are either likely to end up somewhere other than your destination or you get involved in an accident.


You learn data analysis and interpretation from Web analytics and not from Google Analytics.

You get that direction from ‘Web analytics’ and not from ‘Google Analytics’.


You learn to set up KPIs, strategies and measurement framework for your business from ‘Web analytics’ and not from ‘Google Analytics’.

Since any person can learn to use Google Analytics in couple of weeks, you do no get any competitive advantage in the marketplace just by knowing GA.

You need to know lot more than GA in order to work in Web analytics and marketing field.

So what I have done, if you are interested, is I have put together a completely free training that will teach you exactly how I have been able to leverage web/digital analytics to generate floods of news sales and customers and how you can literally copy what I have done to get similar results.

Here what You'll Learn On This FREE Web Class!

1) Why digital analytics is the key to online business success

2) The number 1 reason why most marketers are not able to scale their advertising and maximize sales.

3) Why Google and Facebook ads don’t work for most businesses & how to make them work.

4) Why you won’t get any competitive advantage in the marketplace just by knowing Google Analytics.


5) The number 1 reason why conversion optimization is not working for your business.

6) How to advertise on any marketing platform for FREE with an unlimited budget.

7) How to learn and master digital analytics and conversion optimization in record time.

Himanshu helps business owners and marketing professionals in generating more sales and ROI by fixing their website tracking issues, helping them understand their true customers purchase journey and helping them determine the most effective marketing channels for investment.

He has over 12 years experience in digital analytics and digital marketing.

He was nominated for the Digital Analytics Association's Awards for Excellence.

The Digital Analytics Association is a world renowned not-for-profit association which helps organisations overcome the challenges of data acquisition and application.